The Calvert family purchased the Anglesea Supermarket in March 1982. This family consisted of Peter, Janice and sons Ryan and Stuart with David on the way. At that time it was a very small supermarket with a bottle shop tucked into a corner and a delicatessen and fruit and veg tucked into another corner. Opening hours were 9 am to 5.30 p.m. Monday to Friday and 9 am to 12 noon on Saturdays. No Sunday trading in those days.

Over the years we took over two extra shops relocating the bottle shop and delicatessen / fruit and veg which allowed us to extend the shelving and dairy and freezer sections. All three boys first started work in the supermarket when they were about twelve years old weighing the fruit and veg for customers and any other odd jobs for which they were handsomely paid (probably child slave labour now). They continued to do part time work for many years until starting in their own professions but still continued working part-time on occasions and helping whenever necessary.

In 1996 a new shopping centre was built in the centre of town and the supermarket then moved into a much larger shop in December that year. Due to population growth and tourism we then obtained another small shop in 1997 to extend our bottle shop and then another small adjoining shop in 2000 to enlarge the supermarket. In 2005 more renovations were completed but as time went on we were still battling for space so in 2010 we did major renovations extending the shop and building a very large storage area.

We also have more plans at the moment to replace all existing tills, software etc. The town keeps growing and we need to keep up with modern technology and store presentation. Trading hours are a lot longer now and definitely no Sundays off. Ryan was the first son to come back into the fold permanently in 2004 with David following in 2007. Ryan and Peter oversee all business activities together with the backup of David who works in all departments. There is even our 4 year old grandson Theo who delights in helping dad work and telling him things that need to be fixed. He is also very helpful in office administration with his drawings so I am sure that he will be the next generation to work in the business.

During the nearly thirty years in the business there have been many employees whose children and grandchildren have also work at the supermarket. The Calvert Family Supermarket is in good hands for the future.

Follow this link to learn more about out store. We look forward to seeing you soon! 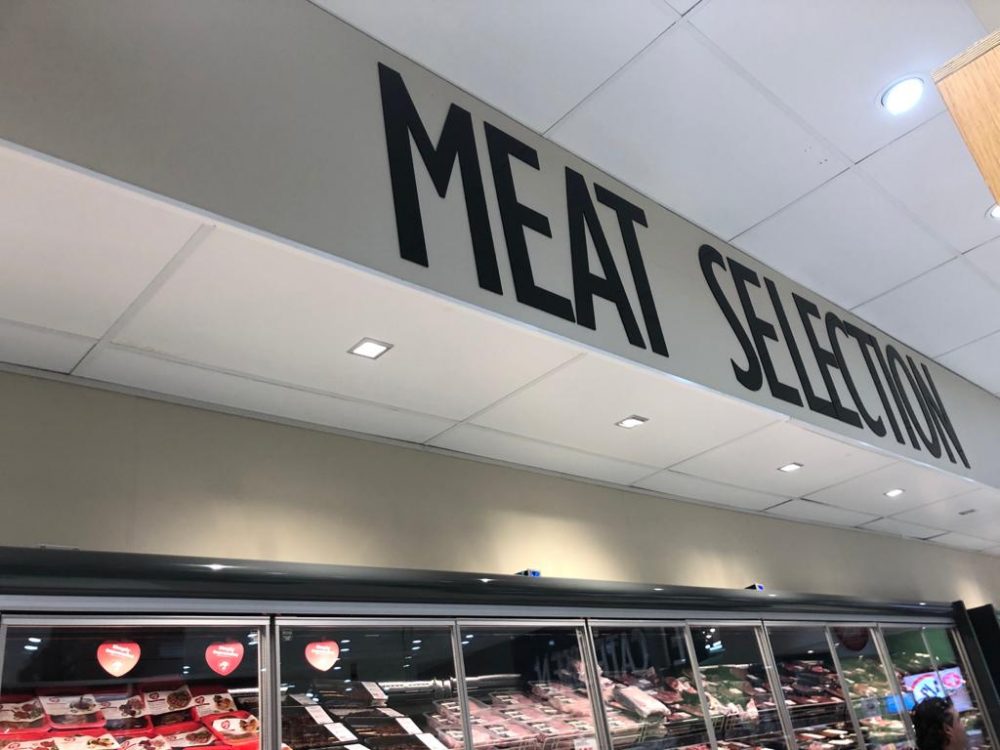 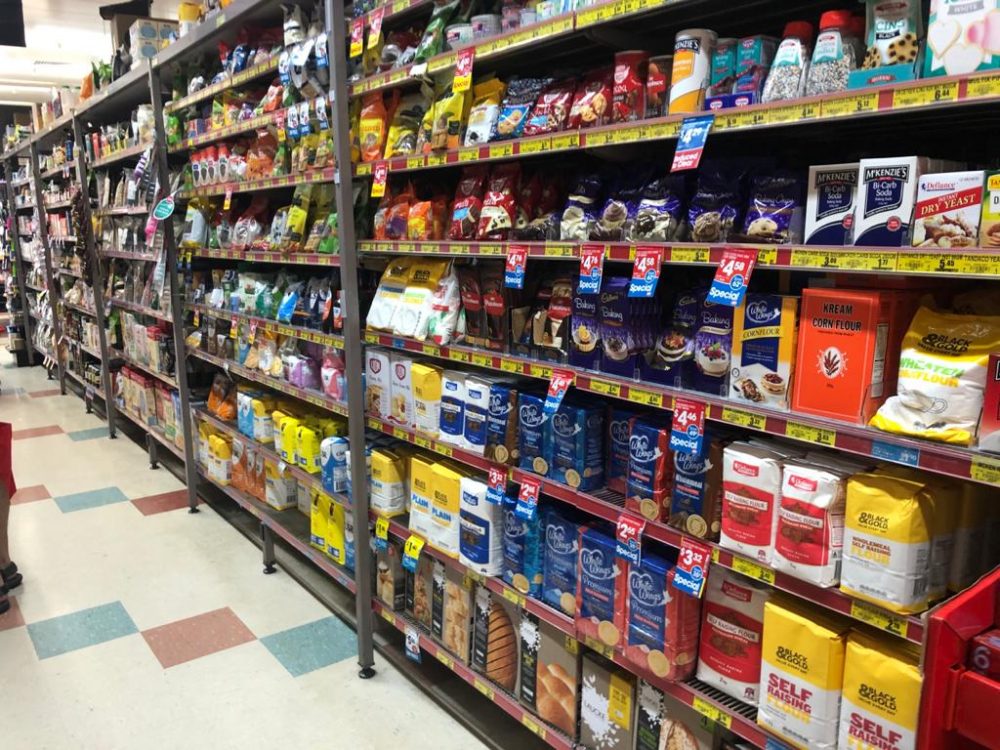 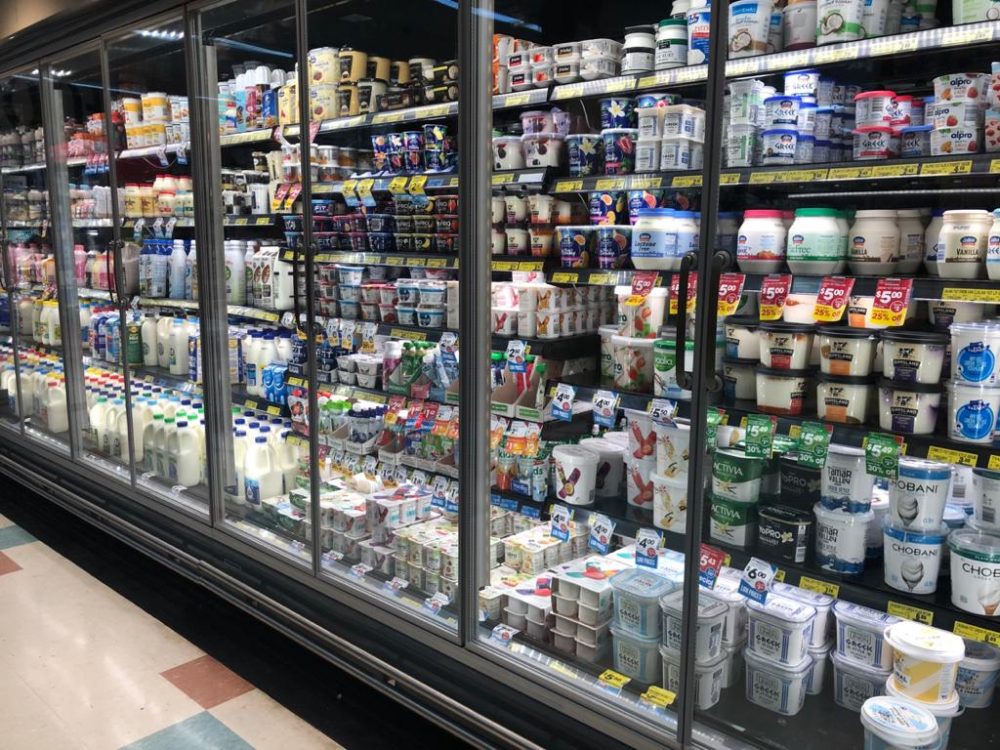 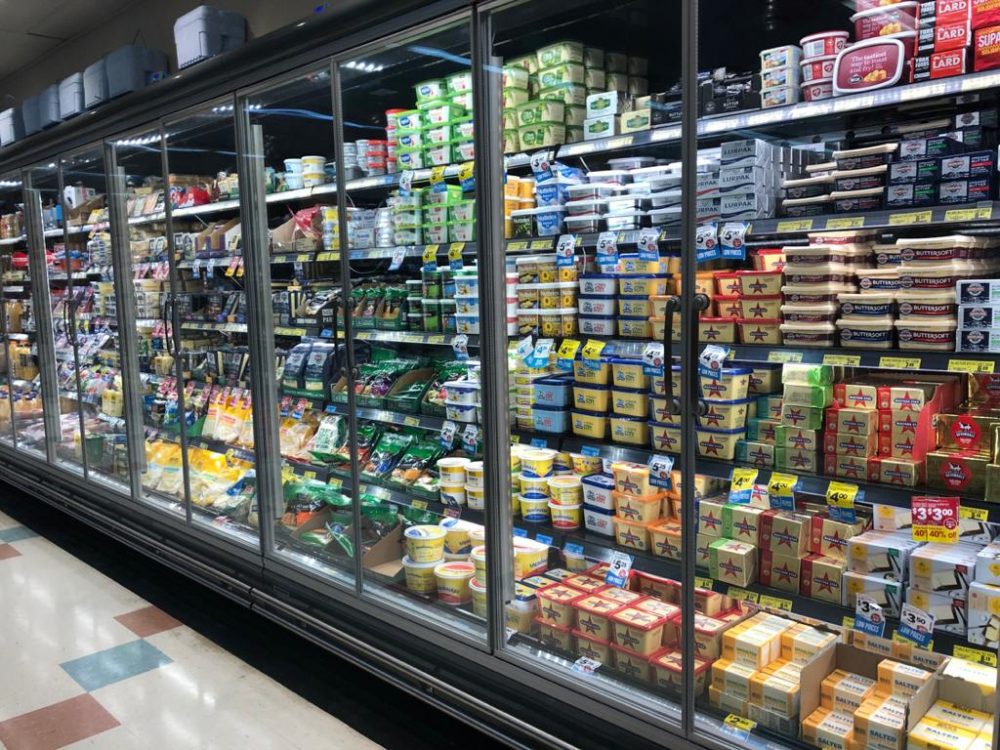 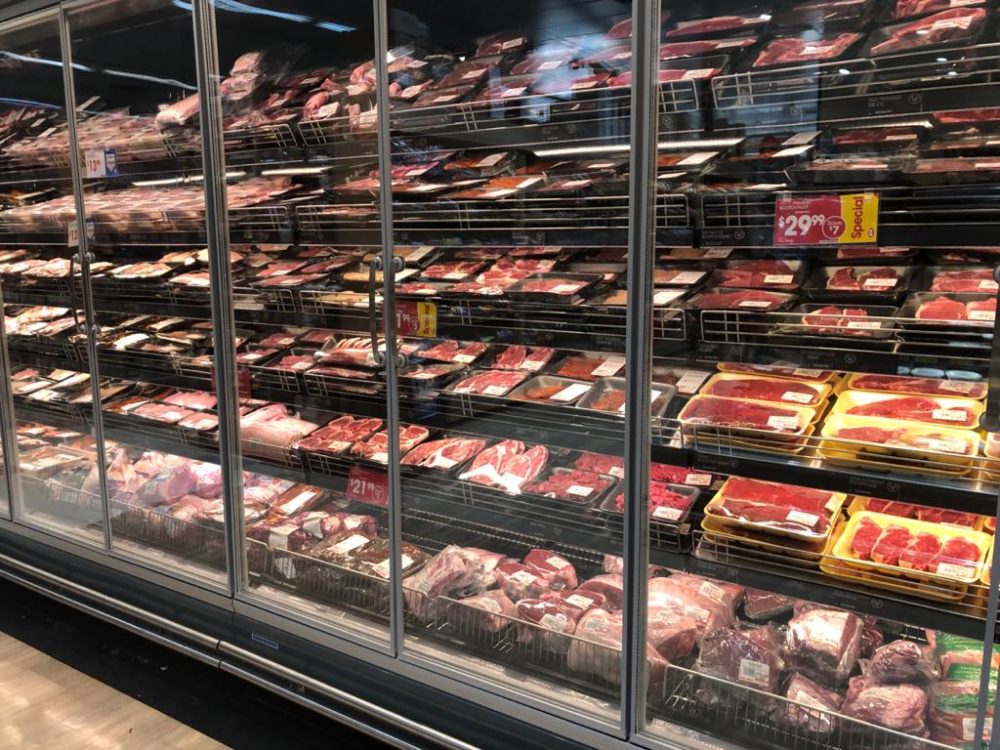 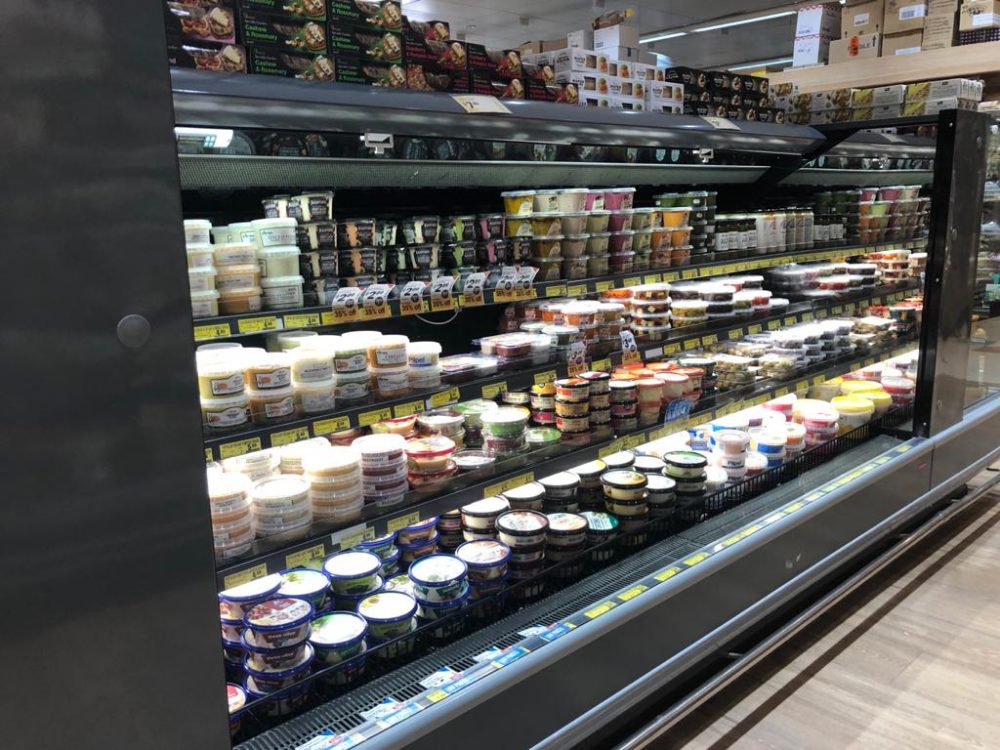 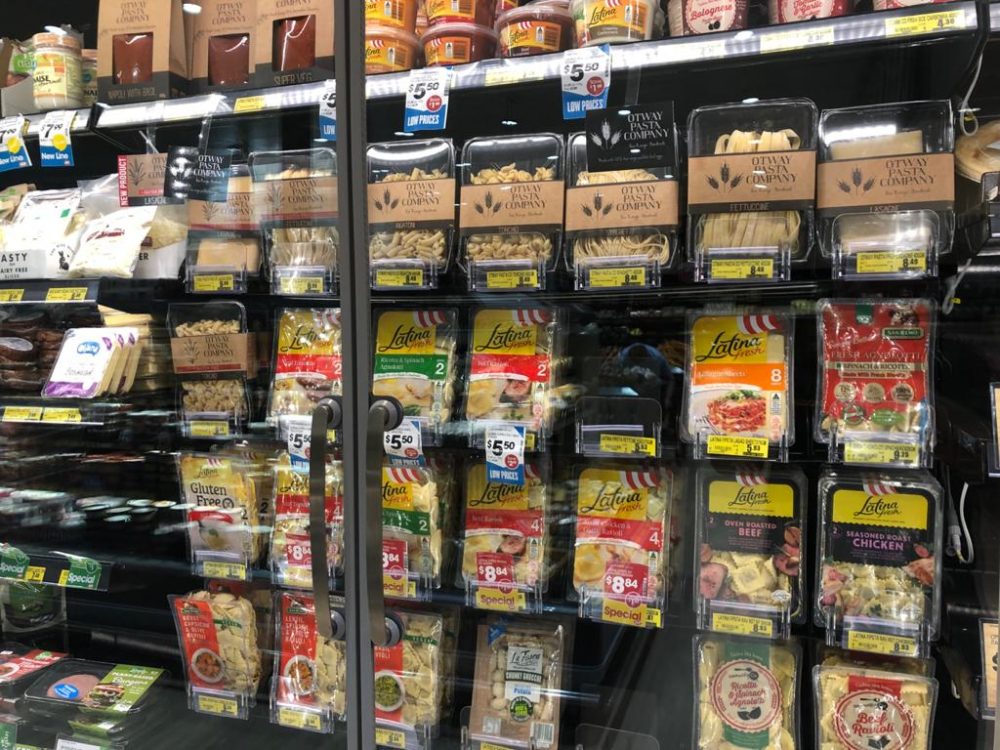 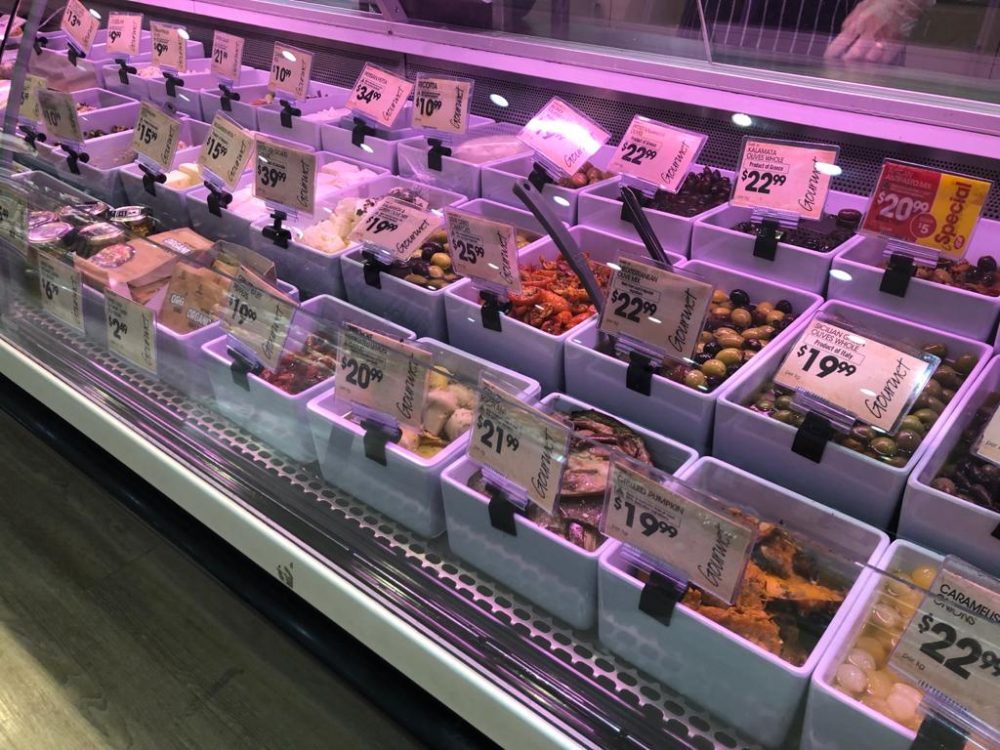 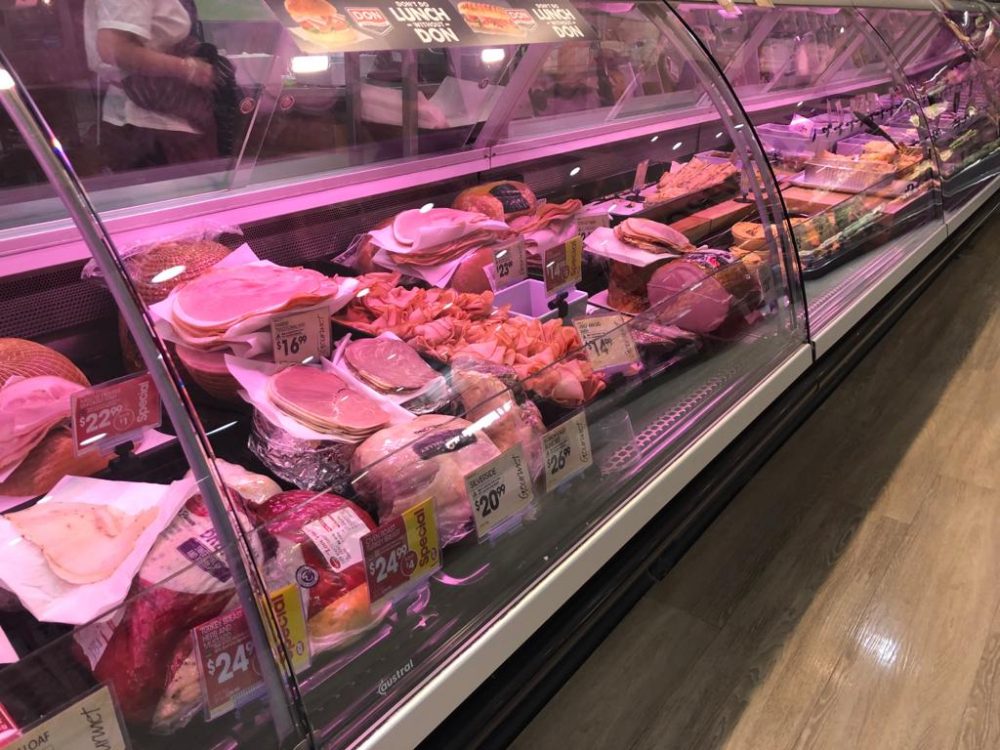 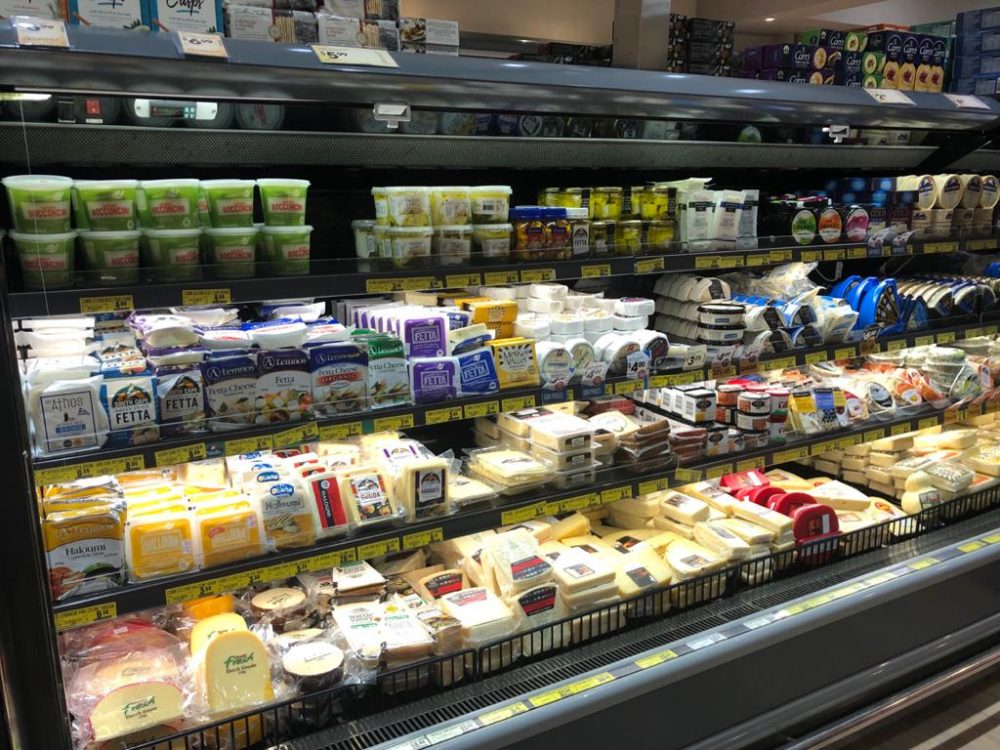 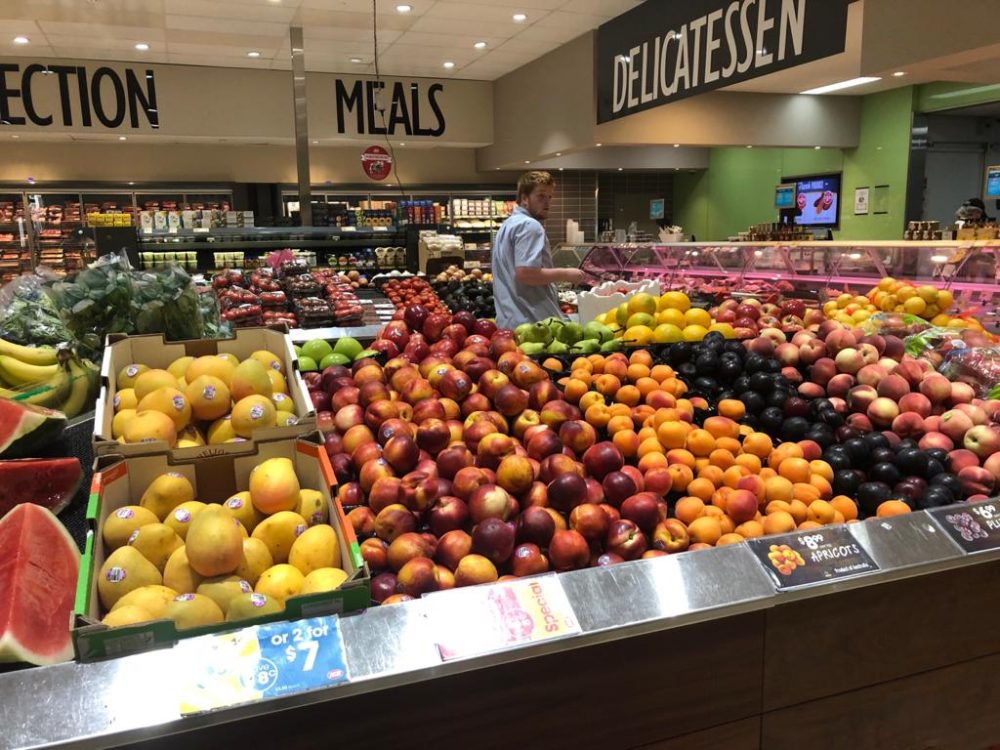 Anglesea IGA is a full range supermarket offering groceries (at everyday low prices plus 100’s of weekly specials), fresh produce, meat, deli and yes we even deliver! We are OPEN 7 Days and are all about service, value for money and supporting our community.